There are also some problems with the hjt battery, such as:

(1) The equipment investment is high, because the thin film deposition technology is adopted, the vacuum equipment with high requirements is needed;

(3) Generally, the cost of indium oxide doped metal oxide is high, and the unit consumption of silver paste is high due to the high resistivity of silver paste at low temperature;

How is it the Vacuum Pump Becomes Sluggish in Use? 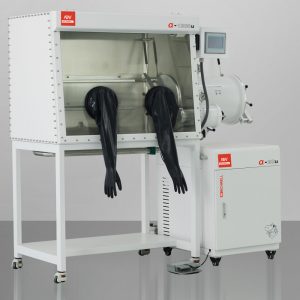