The concept of vacuum bellows 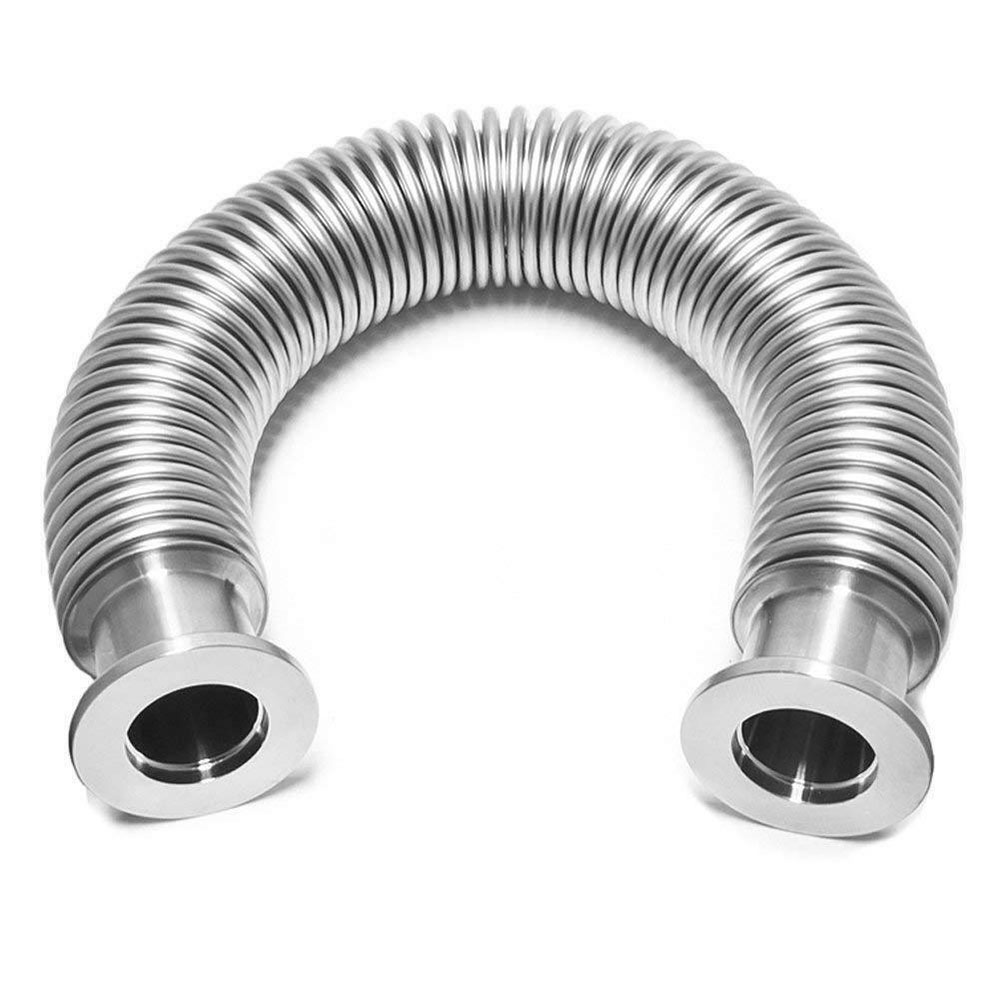 Non-metallic bellows include quartz bellows, rubber bellows, polyester bellows and plastic bellows. Non-metallic corrugated pipe has the advantages of corrosion resistance, heat resistance and aging resistance. Among them, the bellows made of quartz, rubber, polyester and PTFE in the plastic bellows are generally used as a part of the elastic component, which mainly completes different functions such as measurement, connection, compensation, sensing, sealing, and shock absorption. . The plastic corrugated supervisor introduced in this chapter refers specifically to a new type of plastic pipe used in piping, transportation, water supply and drainage, installation and other applications.

New Patented Technology Applied to The Realization of Vacuum Bellows

New Patented Technology Applied to The Realization of Vacuum Bellows