Ordinary electric butterfly valve is an angular displacement valve whose angular displacement is proportional to the input current. Therefore, its mathematical model can be expressed by the functional relationship between the output flow and the input current. A large number of test data of ordinary butterfly valves show that the formula is an approximate equal percentage relationship. As for the specific function form, it is not difficult to find it by the least square method.” ‘. The ideal flow characteristics of traditional control valves, such as pneumatic membrane control valves and electric butterfly valves, depend on the shape of the spool. The typical four curved surfaces are shown in the figure, and the realization method of the corresponding typical ideal characteristics intelligent control valve is different from the above , Now take the electric butterfly valve as an example to illustrate how to use intelligent technology to make the ordinary operating valve have the characteristics of a regulating valve. That is, when a pneumatic butterfly valve is used, the above intelligent technology is also applicable, but the output signal of the intelligent instrument should first pass through the electricity. The converter turns into a pneumatic signal, which is then sent to the pneumatic butterfly valve. The most basic step is to first make the output flow and the input current have a linear relationship through the intelligent instrument, that is to say, when the and all fall into the dagger and the dagger and the type, the subsequent steps of the intelligent butterfly valve are based on the linearization that has been obtained. On the other hand, make it appear parabolic, equal percentage, quick-opening and other special needs of users, and these are not difficult to achieve. 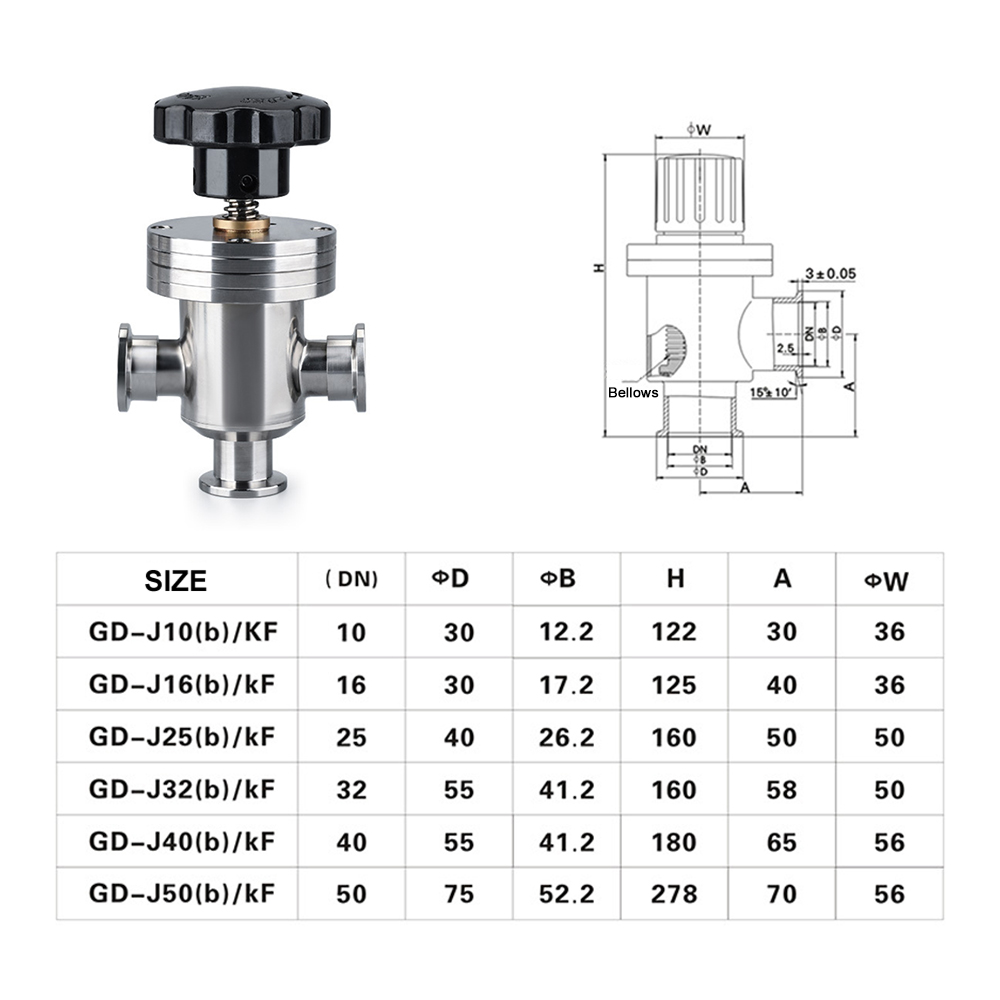 On the basis of the above algorithm, we have realized the intelligentization of the electric butterfly valve by using the simplest microcomputer specially designed-a single-chip microcomputer system.

The input signal current is the output signal of the electric regulator or the output signal of the pneumatic regulator and then the electrical signal obtained by the air-to-electric conversion, or other electrical signals for automatic adjustment. “First enter the human-to-human converter, and then use the digital signal The form enters the single-chip main system, processed by intelligent software, and then enters the converter. Finally, the output current in the form of an analog signal is sent to the electric butterfly valve. It is composed of an electric actuator and an ordinary butterfly valve. All the units in the dashed box as a whole , Which constitutes a butterfly valve intelligent instrument.

In the design, the main chip of the single-chip microcomputer is adopted and the intelligent software is solidified in it. Such chips are common components. The cost of the entire smart instrument is below Yuantai, so it has strong vitality in developing industrial applications.