The so-called proportional valve is a valve that continuously and proportionally controls the pressure and flow of the hydraulic system according to the input electrical signal. 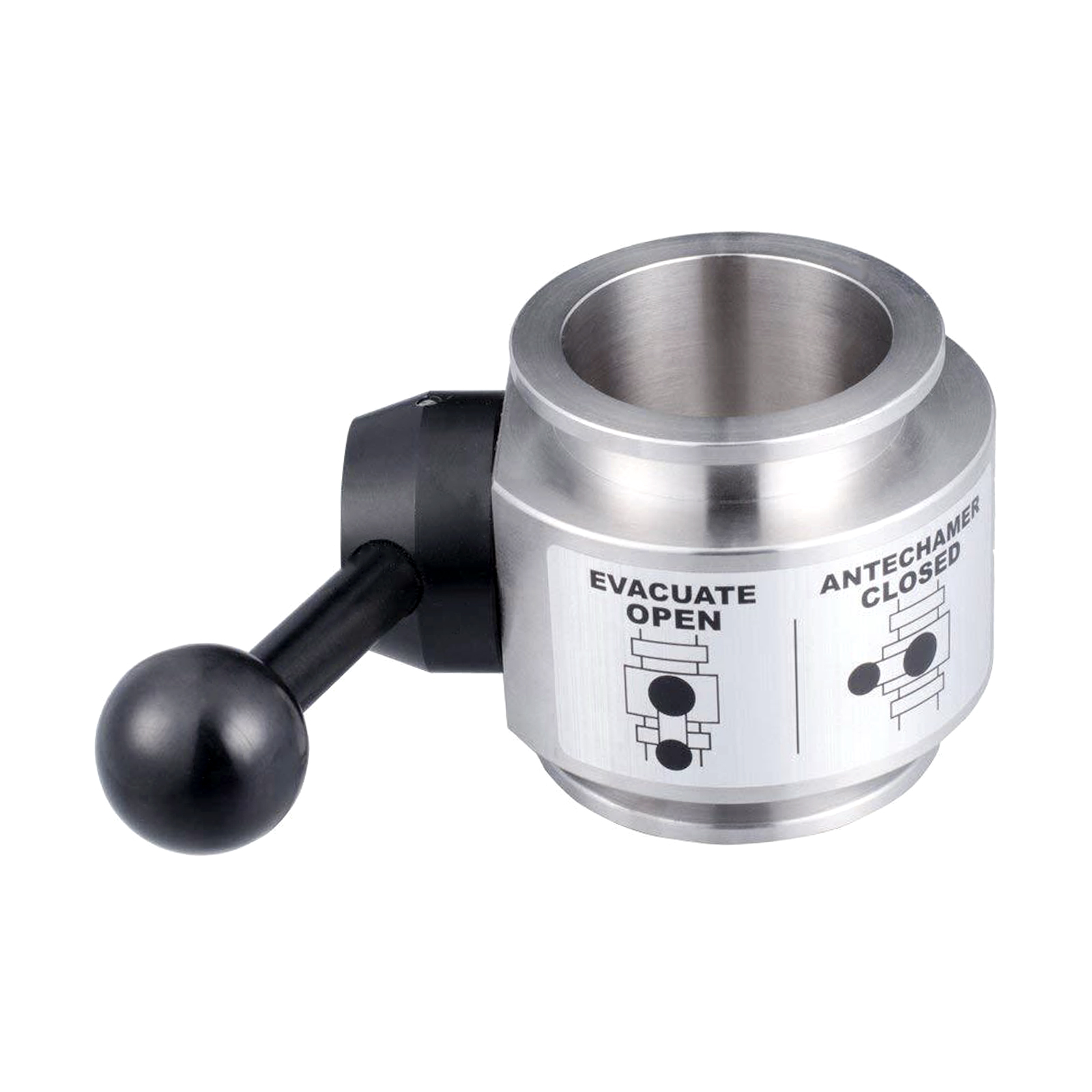 Precautions when Intelligent Electric Actuators are Equipped with Electric Valves