Introduction to the Application of Welded Bellows Industry

Welded bellows is a highly flexible and telescopic metal tube made of many thin hollow diaphragms formed by stamping and precision welding, as shown in the figure. Its composition method is that two formed hollow diaphragms are welded on the inner edge in a concentric circle to form a diaphragm pair, and then multiple diaphragm pairs are stacked together for outer edge welding to form a corrugated section, and then the two ends and the end plate metal The welded assembly forms a bellows group, so that it can reciprocate with other moving parts in response to external needs.

With the development of science and technology, the application field of welded bellows is expanding day by day. The main purpose of the welded bellows is: as the detection element of the control mechanism, transmitter or regulator, it can also be used as the measuring element of temperature, pressure and liquid level, and it can also be used as various sealing and energy transmission elements.

In addition to being used as measuring components, welded bellows can also be used as sealing, connecting, compensating, and isolating components. It has broad application prospects in many fields. 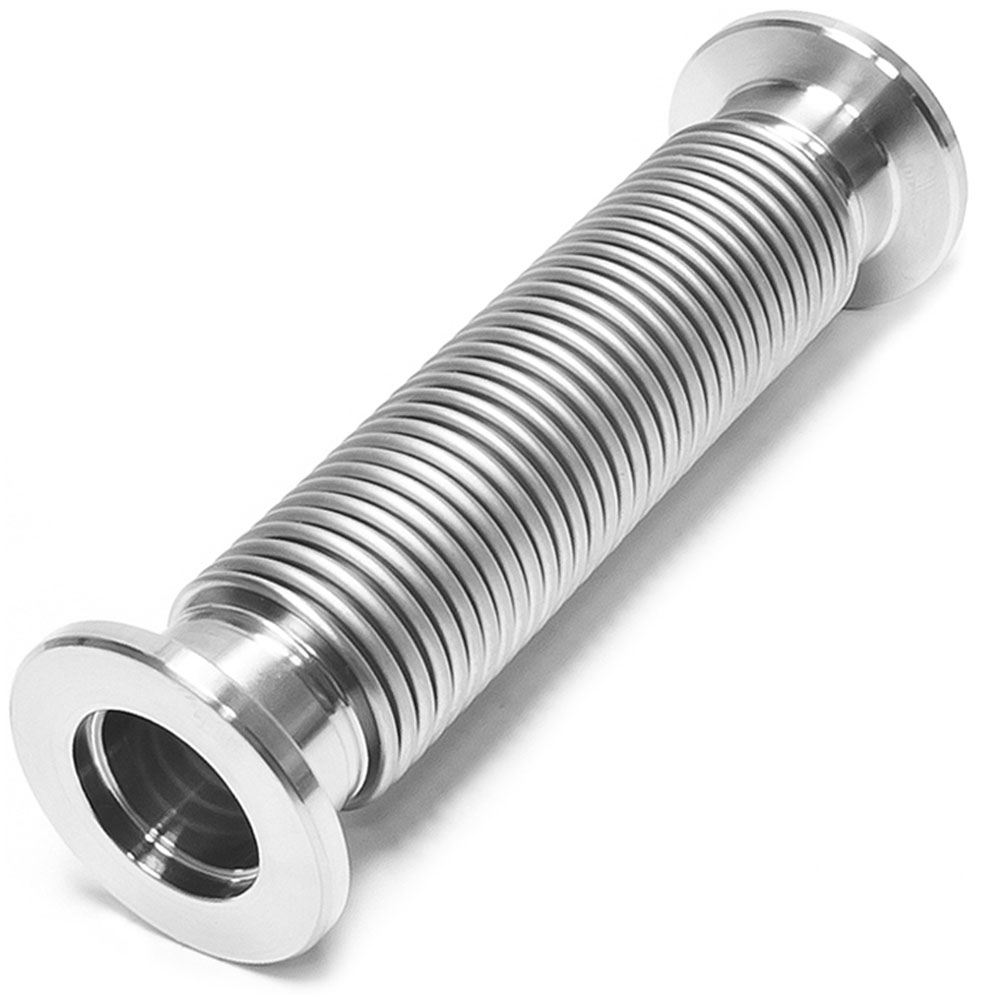 Welded bellows are also used in electronic devices. For example, the klystron of a satellite communication ground station uses a miniature welded bellows with an outer diameter of 10mm, an inner diameter of 5mm, and a wall thickness of 0.05mm. It is also used as a vacuum sealer, axial connector, expansion joint, oil reservoir, accumulator, etc., has also received the attention of various users.

The sawtooth wave expander widely used in the power industry is also a typical application example of welded bellows. The welded bellows actually plays the role of volume compensation here. The working coils of voltage transformers and current transformers are all immersed in an insulating oil tank. With changes in ambient temperature and operating current, the temperature of the insulating oil varies widely. Therefore, in a fully enclosed system, it is necessary to compensate for the volume change caused by the thermal expansion and contraction of the insulating oil.

The selection of welding bellows material is very strict. In addition to high temperature resistance and corrosion resistance, the bellows is also required to have sufficient rigidity. The product welding technologies used or being developed include tungsten inert gas shielded welding, micro-beam plasma welding, power beam welding and laser welding, of which micro-beam plasma welding and laser welding are more commonly used.

How to Choose the Length of Stainless Steel Metal Hose?