The rotation of the output shaft of the electric actuator is less than one revolution, that is, less than 360 degrees, usually 90 degrees to achieve the valve opening and closing process control. This type of electric actuator is divided into two types: direct connection type and base crank type according to the different installation interface methods. 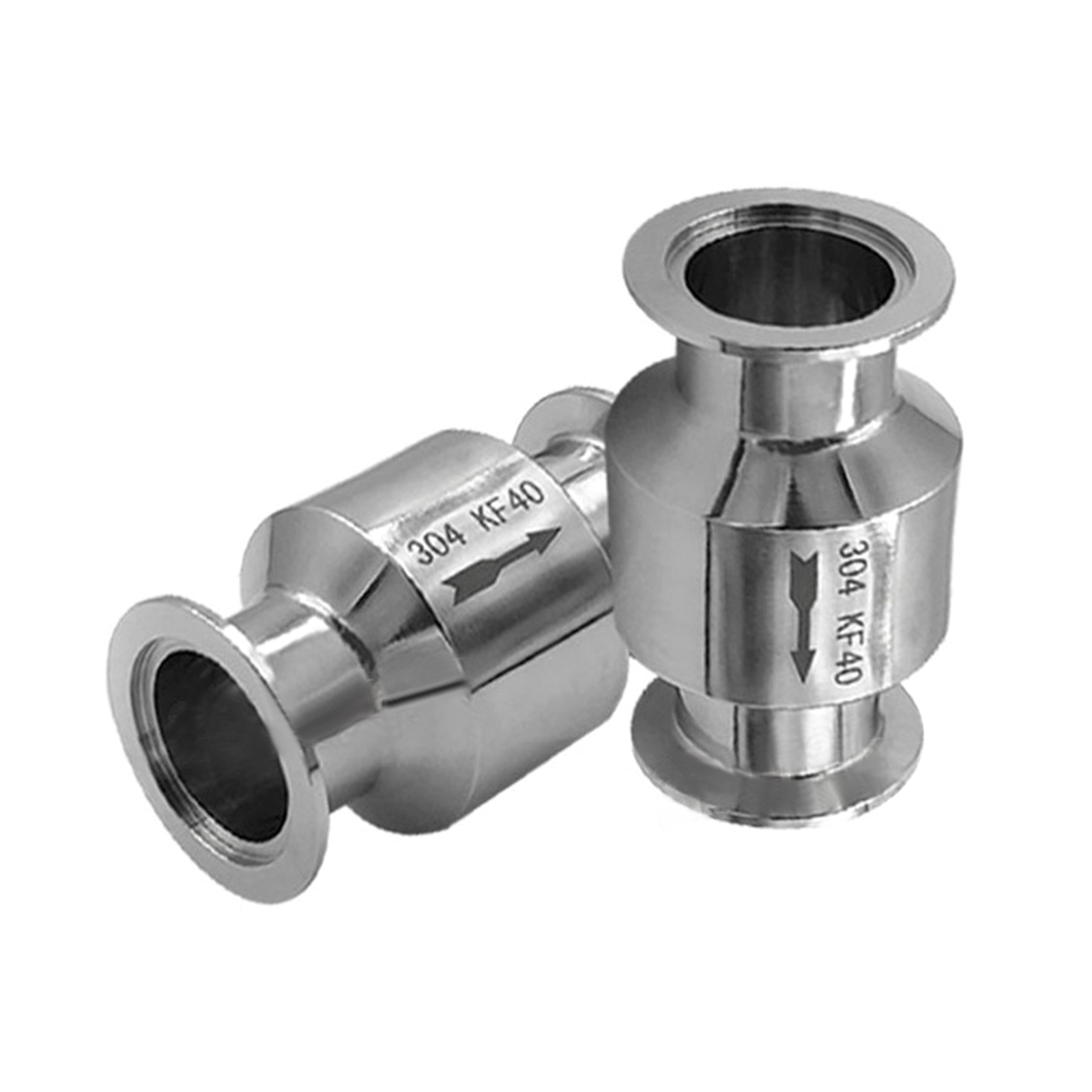 Deceleration mechanism: used to reduce the output speed of the motor.

Stroke control mechanism: used to adjust and accurately control the opening and closing position of the vacuum valve.

Torque limit mechanism: used to adjust the torque (or thrust) and make it not exceed a predetermined value.

Opening indicator: used to show the position of the valve in the opening and closing process.

How to Choose the Length of Stainless Steel Metal Hose?