The strength performance of the valve refers to the ability of the valve to withstand the pressure of the medium. The valve is a mechanical product that bears internal pressure, so it must have sufficient strength and rigidity to ensure long-term use without cracking or deformation.

Contact point: the matching place between the packing and the valve stem and stuffing box; the connection point between the valve body and the bonnet. One of the previous leakage is called internal leakage, which is commonly referred to as lax closure, which will affect the ability of the valve to cut off the medium. For shut-off valves, internal leakage is not allowed. The latter two leaks are called external leakage, that is, the medium leaks from the inside of the valve to the outside of the valve. Leakage will cause material loss, pollute the environment, and cause accidents in severe cases

. For flammable, explosive, toxic or radioactive media, leakage is not allowed, so the valve must have reliable sealing performance. 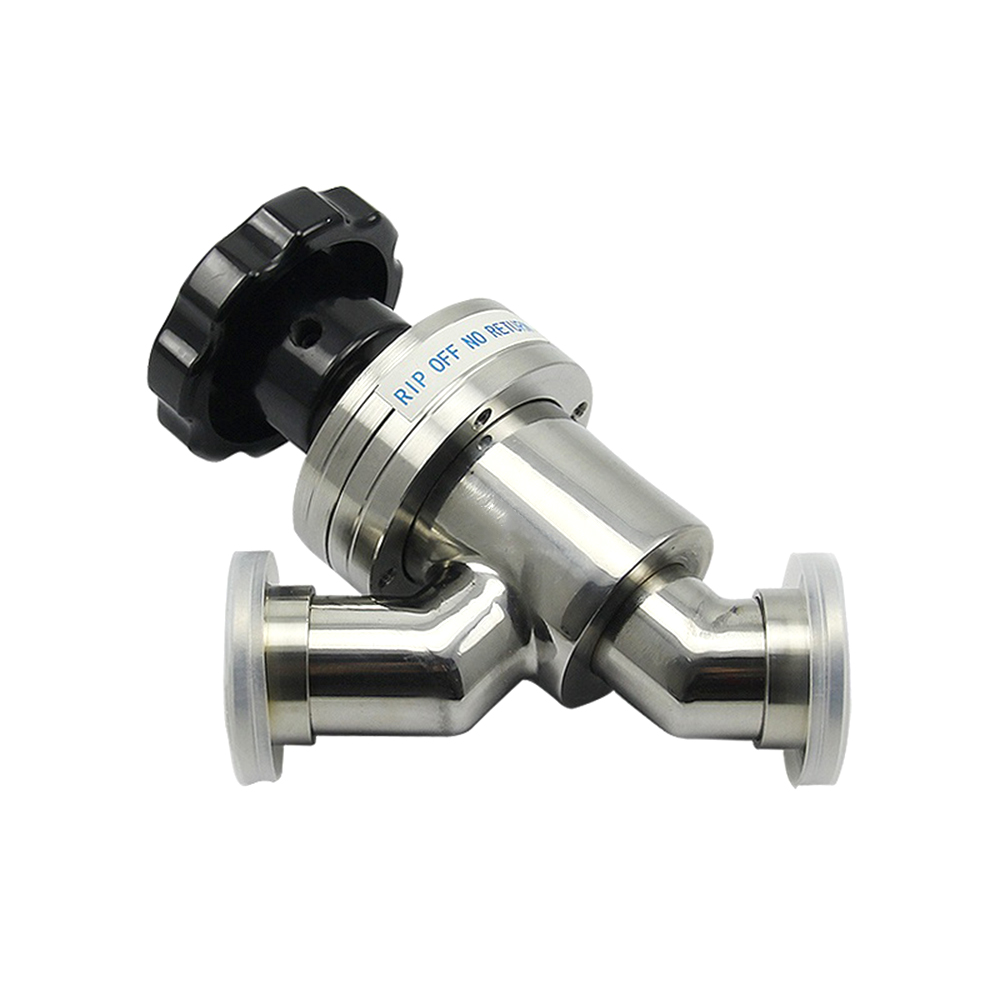 This refers to the sensitivity of the valve to respond to changes in media parameters. For valves with specific functions such as throttle valves, pressure reducing valves, and regulating valves, as well as valves with specific functions such as safety valves and traps, their functional sensitivity and reliability are very important technical performance indicators.

View more quality vacuum valves with low price and free shipping all over the world.

Analyze the Gap between the Valve Industry at Home and Abroad, Reform and Innovation to Promote Development