In the vacuum test, although the evacuated system is generally considered to be non-hazardous, in fact there are still two hazards, one is crushing (implosion), the other is people entering the container even though it is in communication with the atmosphere. The possible danger is that most of the vacuum tests use non-life-sustaining gases like helium, nitrogen and hydrogen, causing the container to not contain enough air to breathe and cause suffocation.

“Implification” refers to the deformation, distortion, and bursting of the inspected object due to its insufficient rigidity to support the atmospheric pressure, resulting in the inspection of the workpiece cannot be properly sealed, the leak detection cannot be performed, the workpiece is scrapped, the instrument is damaged or even threatened The personal safety of leak detection personnel, therefore, corresponding preventive measures should be taken for such objects to be detected during leak detection. 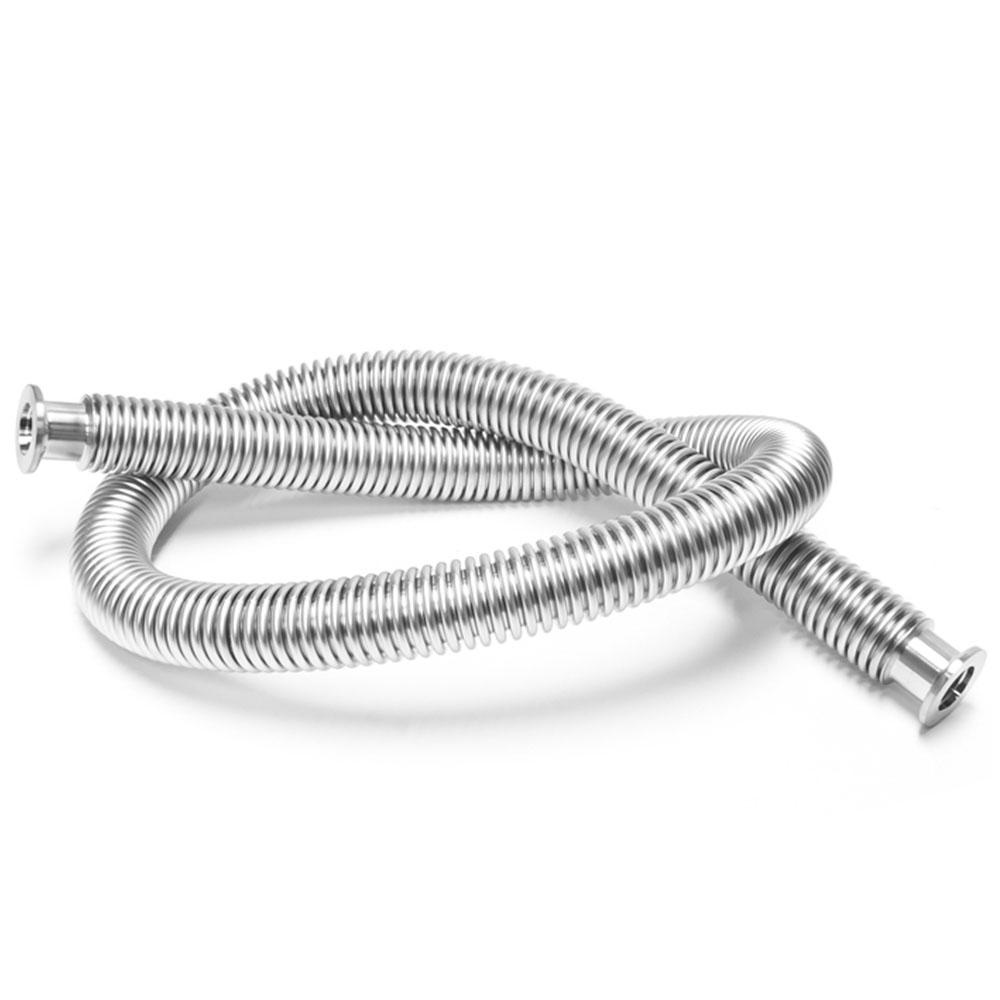 Metal bellows are widely used as compensation components in low-temperature vacuum systems. Vacuum leak detection is required before installation and use. Due to their insufficient rigidity, corresponding preventive measures must be taken during leak detection (especially for single layer, component thickness ≤ 1.0mm metal bellows). The author often comes into contact with bellows vacuum leak detection in daily work, and has accumulated some experience. A brief introduction is as follows:

Aiming at different types of metal bellows structures, based on the principles of economy, practicability, stability and reliability, corresponding solutions are proposed.