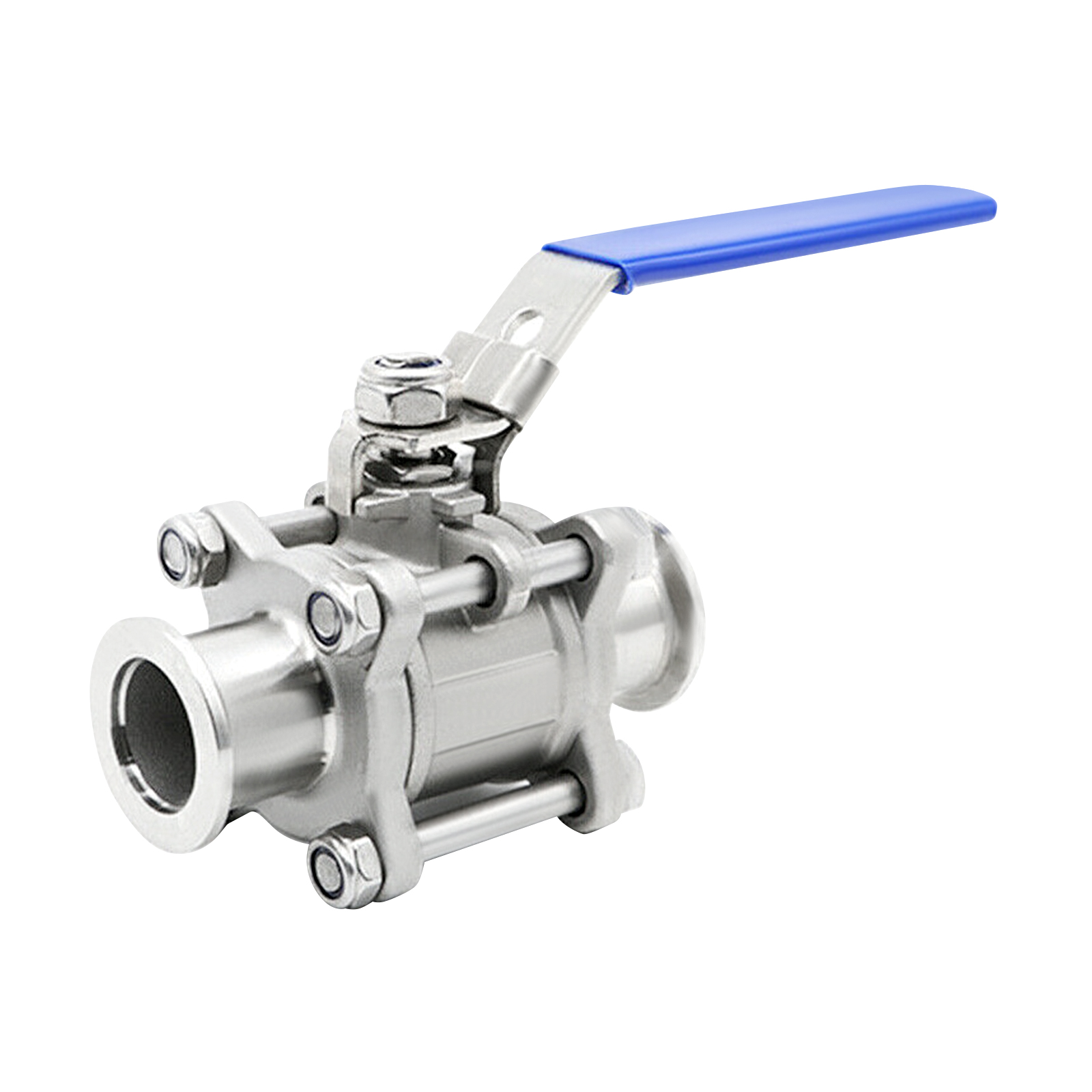 ②After the valve plate is opened, there should be as large a conductance as possible;

④The valve structure should be simple, the switch is light and labor-saving, there is a mark, and the transmission mechanism is on the high pressure side;

⑤The type, basic parameters, connection dimensions and technical conditions of the vacuum valve should be implemented in accordance with national professional standards.

The rubber gasket seal is a seal realized by pressing the rubber gasket between the valve plate and the valve seat, and relying on rubber elastic deformation to fill the uneven surface. There are currently 6 types of rubber gasket seals for vacuum valves, as shown in Figure 18. The first 4 types are used for larger diameter valves, and the latter 2 types are used for smaller diameter valves. Type a is a structure adopted early. In order to facilitate the processing of the sealing groove on the valve seat, the valve seat and the valve housing must be designed to be detachable, which adds a vacuum seal to the structure. At present, most valves adopt a structure with a sealing ring on the valve plate, as shown in (b), (c), and d) in the figure.

Pay attention to the following points when selecting the sealing structure of the vacuum valve: a. Minimize the outgassing factor on the high vacuum side under the valve plate as much as possible, such as choosing gasket materials with a small outgassing rate. b. After closing the valve, the seal ring section has the largest compression deformation. c. Strive to be simple in structure; d. Easy to manufacture; e. The sealing element is easy to disassemble and repair.

Some valves only need one-way use, such as the inlet valve of the diffusion pump, and the valve plate only needs to seal the vacuum state in the diffusion pump. The design of this valve structure allows the valve plate to continue to be compressed under the action of the pressure difference. Therefore, only the initial pressing force is required when the valve plate is closed. In the joint design of vacuum valve in my country in 1968, it was proposed that under the above circumstances, the initial specific pressure of the seal can be taken as 20N/cm. . Practice has proved that this approach is feasible. Therefore, the initial sealing force of this valve is

In the formula, Pd is atmospheric pressure, Pa; other symbols are the same as before.

Generally speaking, the valve plate is made of soft metal copper, oxygen-free copper, aluminum, nickel and lead, etc. The copper, aluminum, and nickel must be pre-annealed. The valve seat is made of hard metal stainless steel into a knife-edge shape. Figures (f), (g) and (h) use low melting point soft metals and their alloys as sealing materials, and the valve seat is also made of hard metal stainless steel. They all rely on the plastic deformation of the soft metal under pressure to tightly seal with the valve seat. In order to ensure sealing, the indentation of the knife edge must coincide each time the valve plate is closed. For this reason, in addition to the precise guiding mechanism on the drive of the valve plate, the knife tip should also be rounded. As shown in Figure 20, there are generally two rounding radii: R0.1mm and R0.2mm, most of which are R0.1. There is no knife edge indentation problem, and the life of the gasket is longer.

Note: Leak rate measurement is limited by the sensitivity of the instrument, the measured value is the upper limit, not the actual specific value

①Requirements to be met by the valve plate pressing device

The calculation of the resistance torque of the screw compacted nut can refer to the calculation in the mechanical design. The self-locking condition after compression is

In the formula, f1——the friction coefficient between the roller and the guide rail; the meaning of the other symbols is the same as above.

The chain plate pressing mechanism is shown in Figure 7. Figure 24 is a diagram of a typical chain plate compression force. If the friction of the hinge is not considered, there are 4 forces acting on the chain plate: sealing force Fs, thrust force Fz received by the valve plate, and reaction force Ff given by the guide groove through the roller (or slider) (Ff=Fs) And the thrust F`t from the putter. Because the chain plate is a pressure rod, the resultant force is on its center line. The thrust force Ft also needs to overcome the frictional force between the roller and the guide groove fFf=fFs, which can be obtained according to the force balance condition

Where α——the angle between the center line of the chain plate and the normal line of the valve plate sealing surface; f——the friction coefficient between the roller and the guide groove

The self-locking condition of the compression device is

As shown in Figure 12. The valve plate 6 is compressed and sealed by the spring 5. When the solenoid 2 is energized, the armature 4 is sucked up, and the valve plate is lifted to open the valve.

Power compression includes pneumatic, hydraulic and electromagnetic compression. All valves with strong sealing force are compressed hydraulically. The valve shown in Figure 26 is sealed by a thin-walled copper tube that is elastically deformed under the action of oil pressure, and tightly fits the smooth surface of the valve body. When the oil pressure is removed, the thin-walled copper cylinder returns to its original shape, and the valve plug can be pulled up to open the valve.

The above-mentioned pressure equalization measures cannot automatically equalize the pressure in the hinge pin axis direction, and need to be adjusted manually during assembly. For valves with small diameters, due to the small absolute error amount, it is easy to adjust during assembly, but for valves with large diameters, it is much more difficult. Therefore, fully automatic pressure equalization measures should be adopted for large diameter valves.