Home » Vacuum fittings » The Main Performance Parameters of The Valve 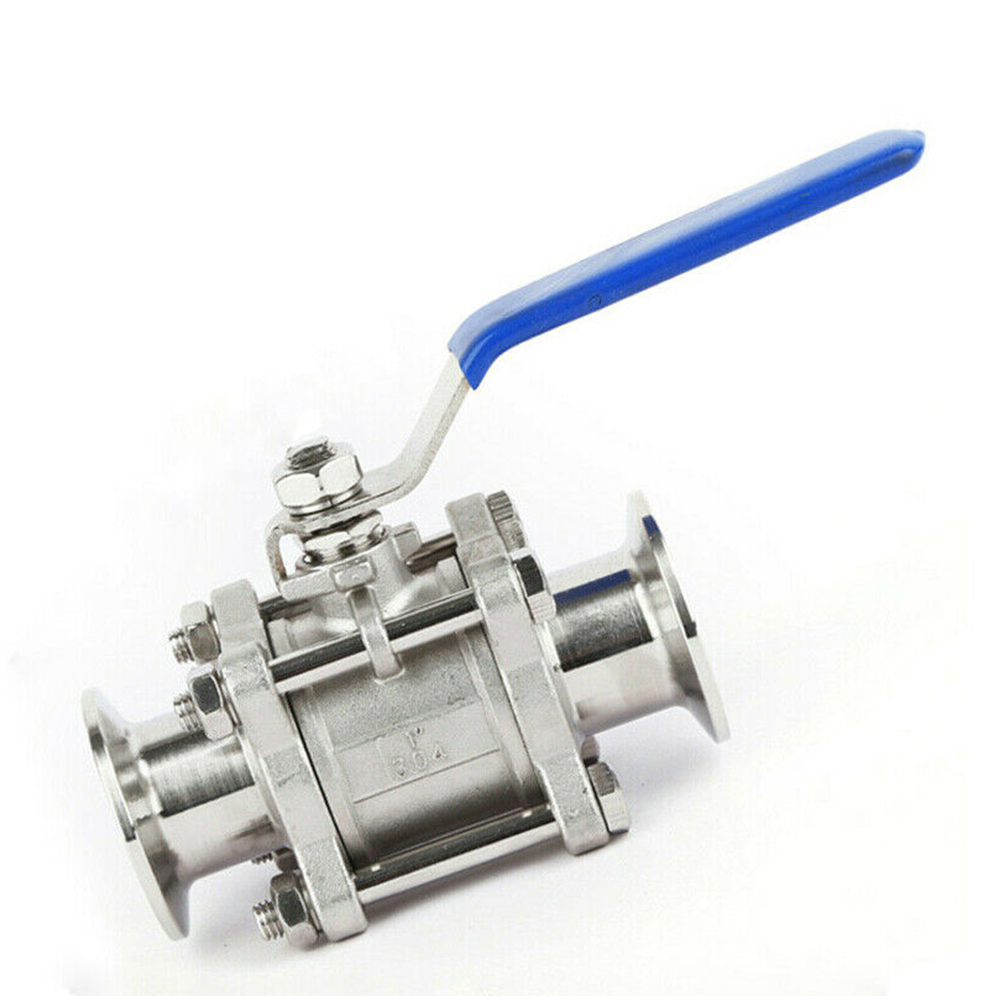 This refers to the sensitivity of the valve in response to changes in media parameters. For valves with specific functions such as throttle valves, pressure reducing valves, and regulating valves, as well as valves with specific functions such as safety valves and traps, their functional sensitivity and reliability are very important technical performance indicators.