Large caliber butterfly valve is mainly used to control the operation of various equipment and fluid media on its line, leakage of large diameter butterfly valve often occurs on filler, flange seal and valve body, large diameter butterfly valve long-term leakage can cause the valve stem and The erosion of the flange cover can eventually make the valve report, plus the loss of the medium fluid, increase the cost of the power plant, the cost increase, and the economic benefit decline. If the medium fluid is poisonous, flammable, explosive, corrosive, etc., it is prone to poisoning, fire, explosion and other casualties and the speed of corrosion of the plant equipment, shorten its service life, pollute the surrounding environment, destroy electricity Production, damage people’s health. The existence of leakage seriously threatens safety production, which increases the non-planned accident of the power plant. 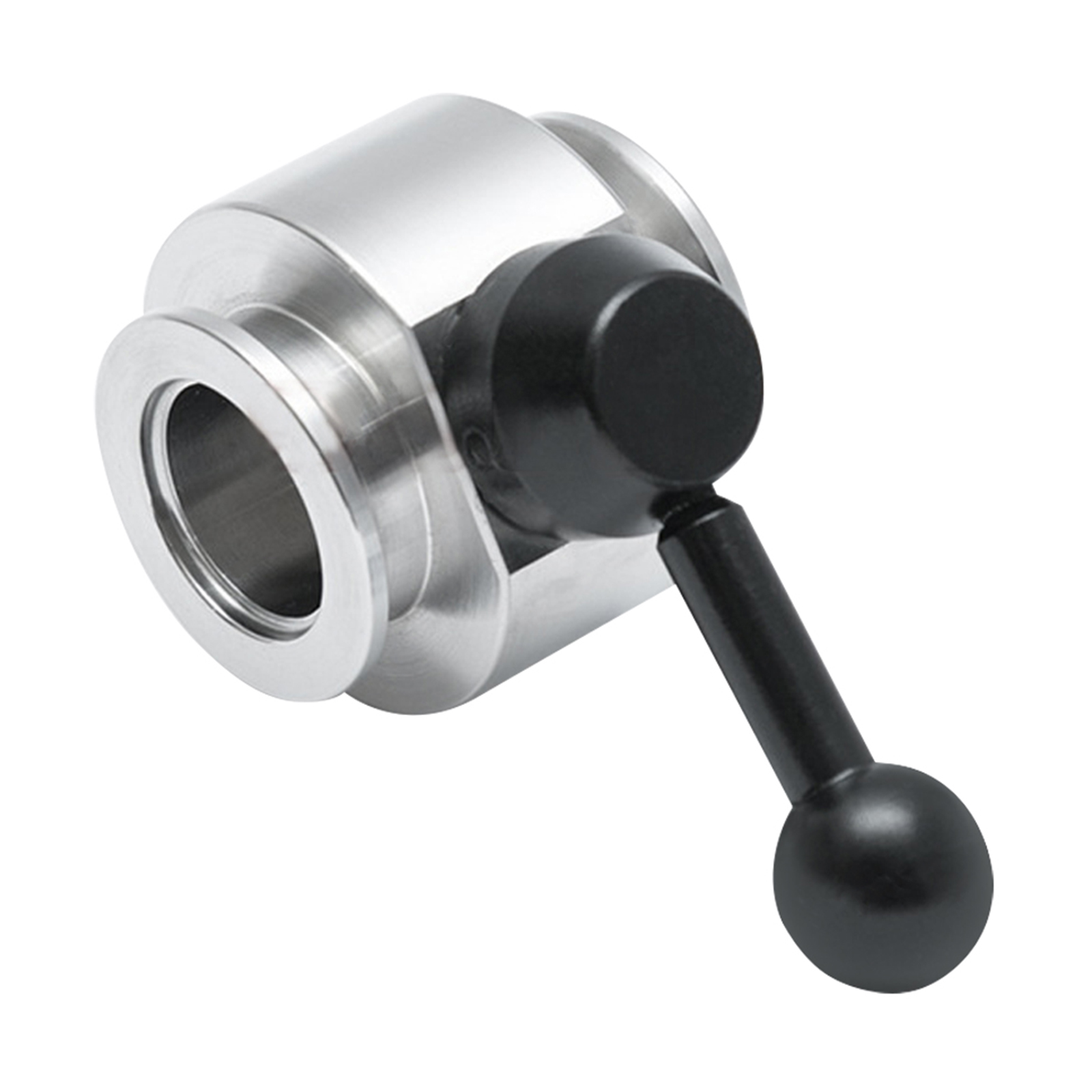 2.1 Leakage and cause of large caliber butterfly valve filler

Large caliber butterfly valves are relatively movement between the valve stem with the filler during operation, including rotation and axial movement. As the number of switches increases, the number of relative motions increases, and there is also an effect of temperature, pressure, and fluid medium, and the like, large diameter butterfly valve filler is the most prone to leakage. It is due to the gradual weakening of the filler contact, the age of the filler itself, lost the reason. At this time, the pressure medium will leak along the contact gap of the filler and the valve stem, and the partial filler is blown away and the valve stem is brushed out so that the leak is enlarged.

The flange seal of the large caliber butterfly valve mainly relies on the preload of the connection bolt, to prevent the sealing pressure fluid medium from leakage. It has many ways for leakage, and the compaction force of the sealing spacers is insufficient. The roughness of the bonding surface does not meet the requirements, the gasket deformation and mechanical vibration can cause the sealing gasket and the flange binding surface. . In addition, bolt deformation or elongation, gasket aging, low retreat, cracking, etc., can also cause non-leakage of flange sealing. The flange leaks There are also people-oriented factors, such as sealed gaskets, so that the local sealing comparative pressure is insufficient, exceeding the design limit of the sealing gasket, and the flange fastening process is not in the process of hardness or two methods The martyrgon offset, causing hopper phenomena, etc. It is prone to leakage.

Teach You to Properly Repair and Maintain Valves and Butterfly Valves