The large displacement that the hydraulic bellows can obtain without plastic deformation is called the allowable displacement of the bellows. 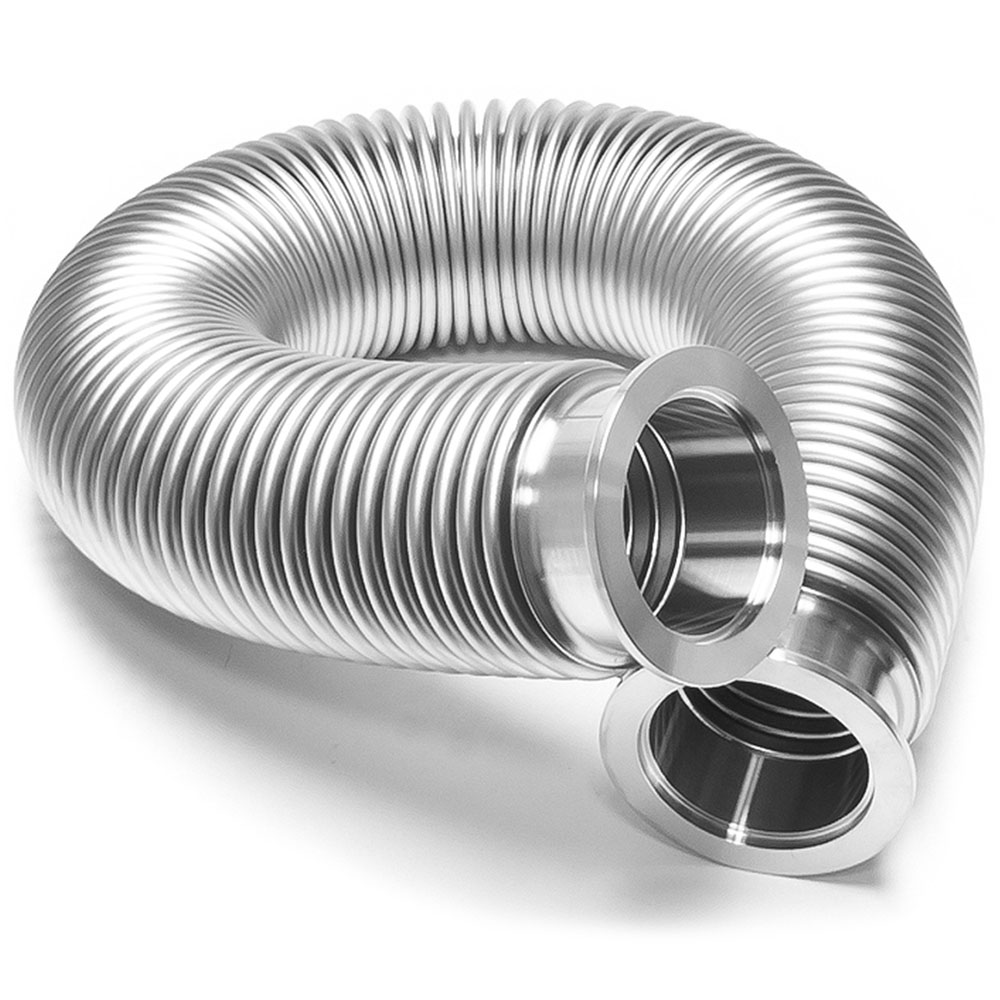 What are the Requirements of the Corrugated Pipe for the Materials?

Analysis of The Advantages and Disadvantages of Electric Shut-Off Valves